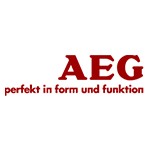 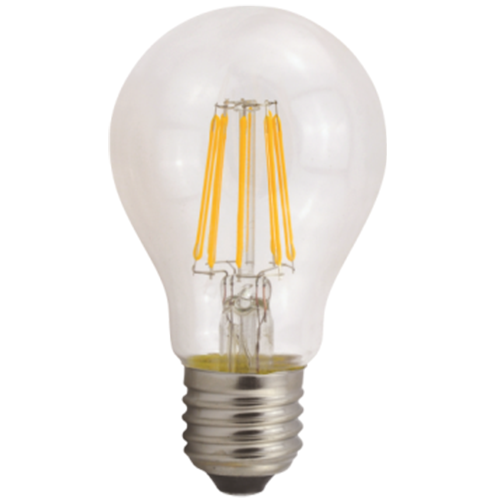 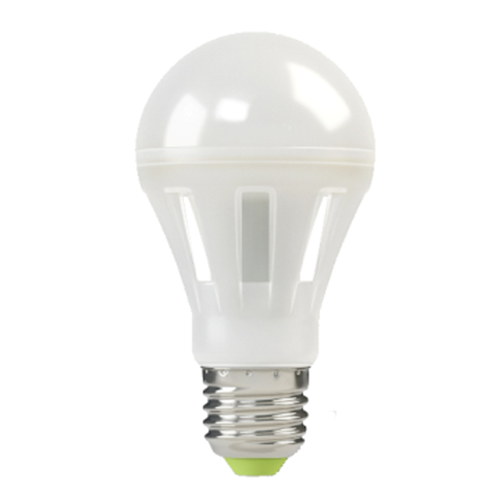 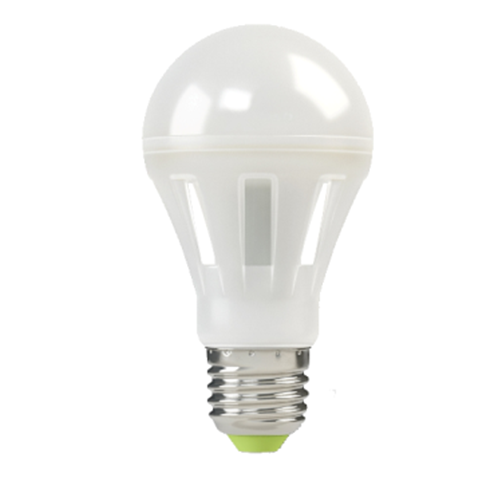 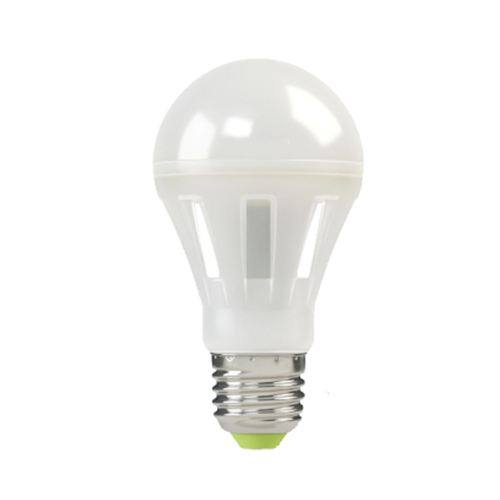 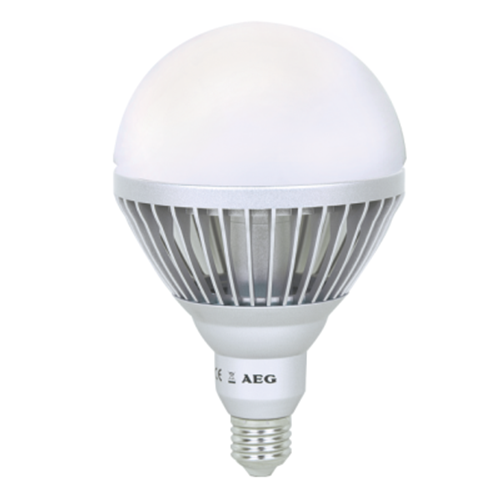 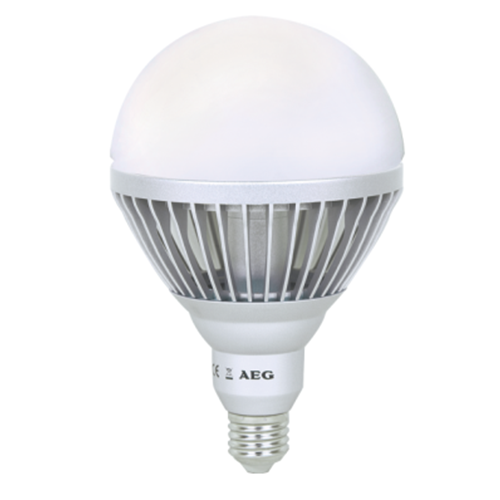 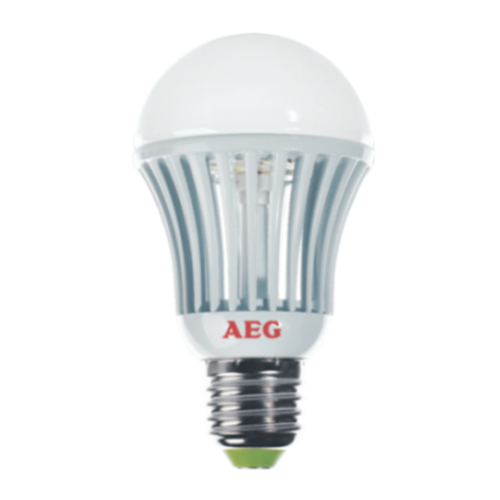 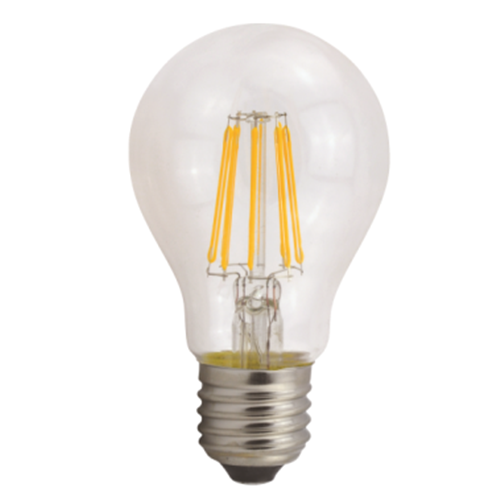 In the early days of the electrical industry, the most widespread and popular use of electricity was for electric lighting. The mechanical engineer Emil Moritz Rathenau had got to know Edison’s system of illumination during a visit to the first International Electricity Exhibition in Paris in 1881. In 1882 he spread the message in Germany that electricity could “soon provide light and power on demand – and operate lights in homes and machines in factories at the same time.” Almost 130 years ago in Berlin, on 19th April 1883, Rathenau founded the predecessor of what later became the “Allgemeine Elektricitats-Gesellschaft” (General Electricity Company) under the name “Deutsche Edison-esellschaft fur angewandte Elektricitat” (German Edison Company for Applied Electricity, DEG) to promote the commercial use of the German rights to Edison’s patent incandescent light, which Rathenau had acquired. In 1887, DEG was renamed “Allgemeine Elektricitats-Gesellschaft” (AEG). AEG significantly contributed to electrification in Germany and abroad and quickly rose to become the largest German electrical company with a world-wide reputation.